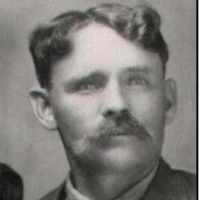 Thirty years after the foundation of Bountiful, the first stake was organized by Heber C. Kimball and is still functioning today with eight wards being affiliated with it.
1890

1 Scottish: habitational name from any of the various places called Calder, Caldor, or Cawdor. Calder in Thurso is recorded in the early 13th century in the form Kalfadal and was named with Old Norse kalfr ‘calf’ + dalr ‘valley’. The others are probably the same as in 2 below.2 English: habitational name from Calder in Cumbria, named from the river on which it stands. This is probably a British name, from Welsh caled ‘hard’, ‘violent’ + dwfr ‘water’, ‘stream’.