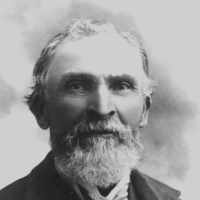 The Life Summary of William Hardin

Put your face in a costume from William Hardin's homelands.

NATHANIEL ASHBY Shoemaker and merchant- first of his line to join the L.D.S. Church Gave his life for the Gospel NATHANIEL ASHBY son of Benjamin Ashby and Mary Young, and father of William Hardin As …