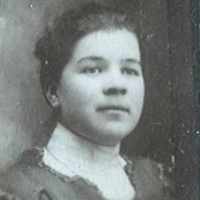 The Life of Chloe

Put your face in a costume from Chloe's homelands.

Scottish: occupational name from Gaelic bàrd ‘bard’, ‘poet’, ‘minstrel’, or of Gaelic Mac an Baird ‘son of the bard’.