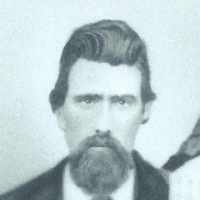 John Alma Vance He was the father of Hyrum Sanford Vance, the author’s own grandfather. According to John Vance as recorded on p. 26 of this paper as well as in the Journal History of the Church for …