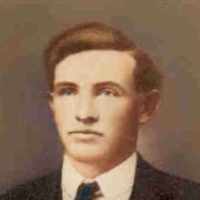 The Life of Joseph Alma

Dutch: from Middle Dutch gra(u)we ‘gray’, with the addition of the definite article de, hence a nickname for someone with gray hair or a gray beard, or possibly for someone who habitually wore gray clothes.