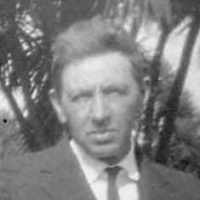 Stories from the Life of My Grandparents: Leo Ernest Bevan & Lucile Elizabeth Kirk

by Jeffrey L. Broadhead May 10, 1996 INTRODUCTION During my years at Brigham Young University, I was blessed to spend many weekends with my grandparents in their home in Tooele, Utah. Always, …