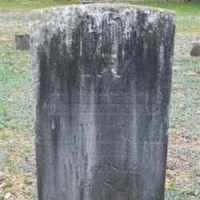 The Life of Elizabeth Betsey

Put your face in a costume from Elizabeth Betsey's homelands.

The first Jewish Synagogue in America was built in Newport, Rhode Island in 1763. It still stands today, making it the oldest synagogue in the United States.
1776