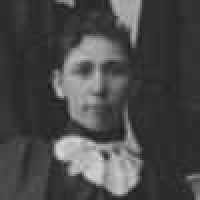 German:1. from Middle High German lap(pe) ‘cloth’, ‘patch’, ‘rag’; a metonymic occupational name for a mender of clothes or shoes, or a nickname for a simple-minded person. 2. ethnic name for a Lapp, someone from Lapland.