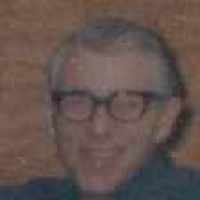 The Life of Aaron Charles

Put your face in a costume from Aaron Charles's homelands.

My dad was born to 2nd generation Germans, who married at young ages. He was deeply affected by his mother's mental illness and separation from her. His father remarried and he was raised on a farm. …