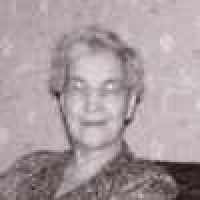 The Life of Ethelwyn Anna

Put your face in a costume from Ethelwyn Anna's homelands.

This Act tried to prevent the raising of prices by restricting trade. The purpose of the Act was to preserve a competitive marketplace to protect consumers from abuse.
1896

German: variant (also Förtner) or Americanized form of Pförtner, occupational name for the gatekeeper of a walled town or city, or the doorkeeper in a great house, castle, or monastery, Middle High German portenaere (from Latin porta ‘door’, ‘gate’). Compare English Porter .