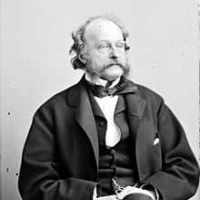 President Martin VAN BUREN From:Biographical Sketches of the Distinguished Men of Columbia County, NY, page 70-71"MARTIN VAN BUREN was born at Kinderhook, on the 5th day of December, 1782. His father, …