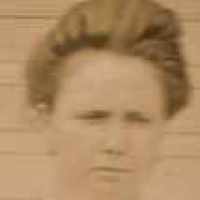 The Life of Zada Annie

Put your face in a costume from Zada Annie's homelands.

I was born in 1934, and even then Grandmother was confined to a wheelchair and to bed. She succumbed as a young woman to crippling arthritis. Her sons were grown and gone from home, but her daughter …