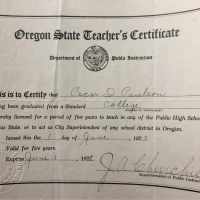 The Life of Oscar Ingval

Put your face in a costume from Oscar Ingval's homelands.

1 English (East Midlands): patronymic from Paul .2 Respelling of any of a number of Scandinavian patronymics from the personal name Paul, for example Paulsen .