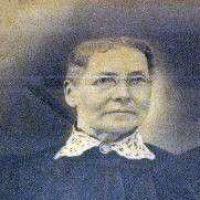 The Monumental Church was built between 1812-1814 on the sight where the Richmond Theatre fire had taken place. It is a monument to those that died in the fire.
1824 · """Mary Randolph Publishes """"The Virginia Housewife"""""""