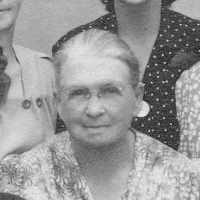 The Life of Bertha Serine

Put your face in a costume from Bertha Serine's homelands.

Prohibits the federal government and each state from denying a citizen the right to vote based on that citizen's race, color, or previous condition of servitude. It was the last of the Reconstruction Amendments.
1870 · P.T. Barnum's Circus Established in Wisconsin

1 Jewish (Ashkenazic) and Swedish: patronymic from Israel 1.2 Respelling of Swedish Israelsson, or Danish and Norwegian Israelsen, patronymics from Israel .