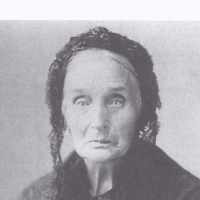 The Life of Elisabeth

The Eleventh Amendment restricts the ability of any people to start a lawsuit against the states in federal court.
1799 · Gold Nuggets Found