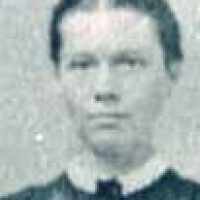 English: from Middle English co(o)te ‘coot’, applied as a nickname for a bald or foolish man. The bird was regarded as bald because of the large white patch, an extension of the bill, on its head.