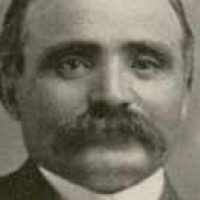 The Life of Jean

Put your face in a costume from Jean's homelands.

When the second empire fell the third republic took over. This saw the suppression of Paris Commune and Constitutional Laws. During this time the Dreyfus Affair took place. This was also during the time of WWI.
1872 · The First National Park