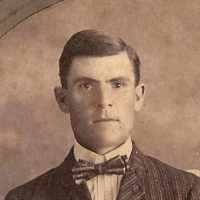 The Life of James Claudius

Put your face in a costume from James Claudius's homelands.

English:1. nickname for an old man or someone with prematurely gray hair, from Middle English hore, Old English hār ‘gray’. 2. topographic name for someone who lived by a slope or shore, Old English ōra, or a habitational name from any of the places named with this word, as for example Oare in Kent, Berkshire, and Wiltshire.