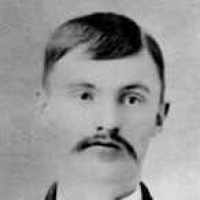 The Life of George Carey

Put your face in a costume from George Carey's homelands.

Northern English: habitational name from places in Cumbria and Yorkshire, originally named with the same elements as Shelton , but with a later change of ‘s’ to ‘sk’ under Scandinavian influence. The surname has also been established in Ireland for four or five centuries.