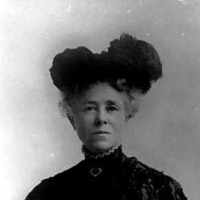 The Life of Mary Cordelia

Put your face in a costume from Mary Cordelia's homelands.

California was admitted into the Union on September 9, 1850, and became the 31st state.
1850 · Los Angeles Is Incorporated