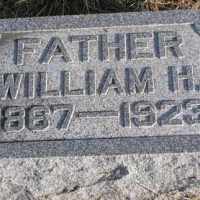 English: habitational name from Butterfield (Yorkshire) or from any of several other minor places with the same name. The name is derived from Old English butere ‘butter’ + feld ‘field’ or ‘open country’.History: Benjamin Butterfield came to Massachusetts Bay Colony in 1638. John Butterfield (1801–69) was born in Berne, NY, and founded an express company that merged with other companies to form the American Express Company (1850).