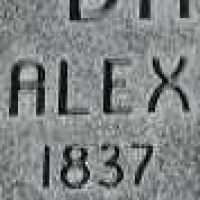 A Short History of Alex Bankhead Alex Bankhead was born in North Carolina in 1837. He came to Utah with the Bankhead Family in 1848. It has been said by people living in Draper, Utah that he was the …