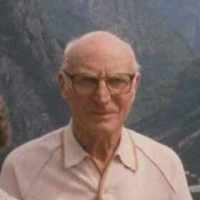 The Life of Vincent John

Put your face in a costume from Vincent John's homelands.

Like the Boy Scouts of America, The Girl Scouts is a youth organization for girls in the United States. Its purpose is to prepare girls to empower themselves and by acquiring practical skills.
1914 · ""

North German (Schröder): occupational name for a cloth cutter or tailor, from an agent derivative of Middle Low German schrōden, schrōden ‘to cut’. The same term was occasionally used to denote a gristmiller as well as a shoemaker, whose work included cutting leather, and also a drayman, one who delivered beer and wine in bulk to customers; in some instances the surname may have been acquired in either of these senses. This name is widespread throughout central and eastern Europe.