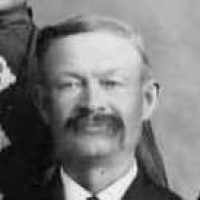 The Life of Henrik Christian

Put your face in a costume from Henrik Christian's homelands.

The Copenhagen Waterworks was the first waterworks in Denmark and served the community until 1951. It was one of the first buildings to be built outside Copenhagen's old city walls.
1861