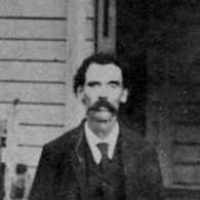 The Life of Jackson

Put your face in a costume from Jackson's homelands.

Irish and Manx: Anglicized form of Gaelic Ó Caoimh ( see O'Keefe ). Gaelic c followed by a, o, or u is often Anglicized as q in Manx.