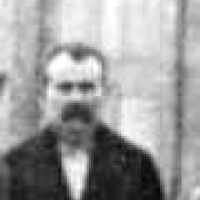 The United States Congress passed a package of five separate bills in an attempt to decrease tensions between the slave states and free states. The compromise itself was received gratefully, but both sides disapproved of certain components contained in the laws. Texas was impacted in several ways; mainly, the state surrendered its claim to New Mexico (and other claims north of 36°30′) but retained the Texas Panhandle. The federal government also took over the public debt for Texas.
1853 · First State Fair

The first state fair in North Carolina was held in Raleigh and was put on by the North Carolina State Agricultural Society in 1853. The fair has been continuous except for during the American Civil War and Reconstruction and WWII.
1876 · Segregation Laws Are Passed