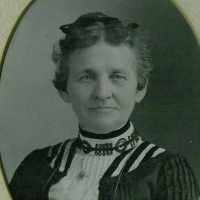 Although divided as a state on the subject of slavery, Ohio participated in the Civil War on the Union's side, providing over 300,000 troops. Ohio provided the 3rd largest number of troops by any Union state.
1866 · The First Civil Rights Act

Americanized spelling of Gaillard , associated in particular with the Huguenots.