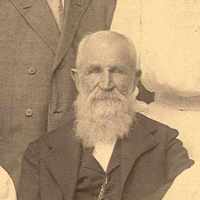 The Crimes Act was made to provide a clearer punishment of certain crimes against the United States. Part of it includes: Changing the maximum sentence of imprisonment to be increased from seven to ten years and changing the maximum fine from $5,000 to $10,000.
1825 · Museum of Lancashire

The Museum of Lancashire is located in the former courthouse of Preston in Lancashire, England. The building was designed by Thomas Rickman. Some the exhibits include Lancashire through the years, at work, at play, goes to war, and law and order. All depict different times and events in Lancashire county. The museum closed in 2015 and is now only opened for scheduled appointments.
1850 · Belle Vue Gaol Opens