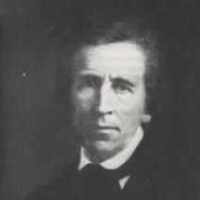 The Life Summary of Franklin Harper

Put your face in a costume from Franklin Harper's homelands.

On March 4, 1801, Thomas Jefferson became the first President to have his inauguration in Washington D.C.

During the War of 1812, on August 24, 1814, the British troops invade Washington D.C., they set fire to the Capitol, the President's Mansion, and other landmarks. The most famous story that comes from this event is that Abigail Adams saved the portrait of George Washington from the flames in the President's House.

English: from the Middle English personal name Ailmer, from Old English Æthelmǣr, composed of the elements æthel ‘noble’ and mǣre ‘famous’. Aylmer has also been established in Ireland since the 16th century.