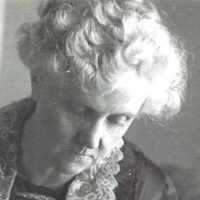 The Life Summary of Robenia

Put your face in a costume from Robenia's homelands.

Scottish (of Norman origin): habitational name from a place in Normandy, probably from Brix (La Manche).Altered form of French Brousse .History: The son of the Domesday baron, a friend of David I of Scotland, was granted by him the Lordship of Annandale in 1124, and his second son Robert became the founder of the Scottish house of Bruce. — This surname (see 2 above) is listed along with its original form Brousse in the (US) National Huguenot Society's register of qualified Huguenot ancestors.