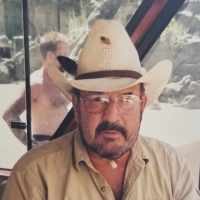 The Life of Glenn A.

Put your face in a costume from Glenn A.'s homelands.

In Hebrew, the scriptural name is Hébhel, which has been translated as "vanity or vapor" and as "breath." The son of Adam perhaps received the name due to the shortness of his life; however, he had this name from his birth.