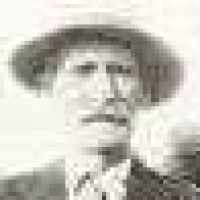 In 1867, Denver City becomes the Capital of the Territory of Colorado.
1886