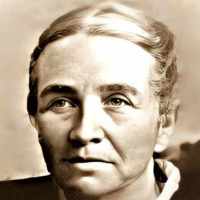 The Life Summary of Seviah

Put your face in a costume from Seviah's homelands.

Robert Egbert was one of twelve children of John Egbert and Susannah Hahn. His parents were from Staten Island, New York and Hagerstown, Maryland. When John and Susannah were married in 1802, they s …