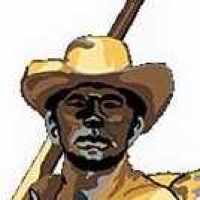 The Life Summary of Hiram Barry

Put your face in a costume from Hiram Barry's homelands.

Hiram was born 14 Mar 1823 in Lewistown, Fulton, Illinois. He witnessed the mob persecutions against Mormons in Missouri and Illinois, but was not old enough to join the militia with his brothers. S …