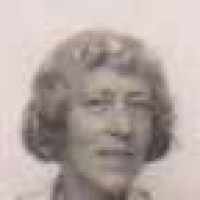 The Life of Yvonne Joan

Put your face in a costume from Yvonne Joan's homelands.

In 1916, New Hampshire held the first presidential primary election even though it would not become important until 1952.
1929