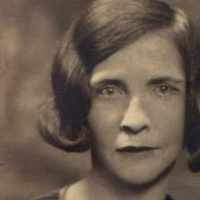 The Life of Cliva

Put your face in a costume from Cliva's homelands.

Under the direction of Governor Jim Hogg, Texas filed a lawsuit against John D. Rockefeller for violating state monopoly laws. Hogg argued that Standard Oil Company and Water-Piece Oil Company of Missouri were engaged in illegal practices like price fixing, rebates, and consolidation. Rockefeller was indicted, but never tried in a court of law; other employees of his company were convicted as guilty.
1912 · The Girl Scouts

Probably a variant of Irish Irvin .