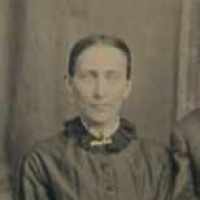 The Life of Elzina Catherine

Put your face in a costume from Elzina Catherine's homelands.

1 German and Jewish (Ashkenazic): nickname for a big man, from Middle High German grōz ‘large’, ‘thick’, ‘corpulent’, German gross. The Jewish name has been Hebraicized as Gadol, from Hebrew gadol ‘large’. This name is widespread throughout central and eastern Europe, not only in German-speaking countries.2 English: nickname for a big man, from Middle English, Old French gros (Late Latin grossus, of Germanic origin, thus etymologically the same word as in 1 above). The English vocabulary word did not develop the sense ‘excessively fat’ until the 16th century.