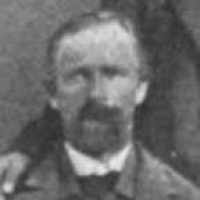 Some characteristic forenames: German Hans, Bernd, Eugen, Kurt, Wolfgang.English: from Middle English Hugge, either an Anglicized form of Old French Hugues (see Hugh ) or else a shortened form of one of the common Old French pet forms of Hugh (see Huggins and Huggett ).English: variant of Huck , with voicing of /k/ to /g/.