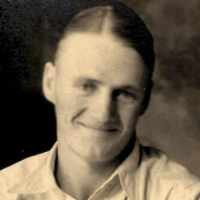 The Life of Paul Henry

Put your face in a costume from Paul Henry's homelands.

The Boeing Aircraft was named and created by William Boeing. The first two planes were Bluebill and Mallard and the first flight was July 15, 1916. Boeing aircrafts made their debut during WWI.
1923 · The President Dies of a Heart Attack

There are no historical documents attached to Paul Henry.