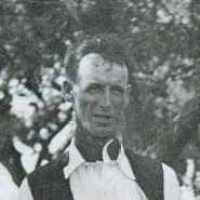 The Life of Harry Elmer

Put your face in a costume from Harry Elmer's homelands.

1 English and Scottish: habitational name from any of the many places called Mor(e)ton, named in Old English as ‘settlement (tūn) by or on a marsh or moor (mōr)’.2 Swedish: variant of Martin .3 French: contracted form of Moreton 2.