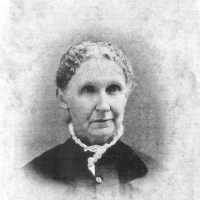 The Life of Martha J.

Put your face in a costume from Martha J.'s homelands.

1 Northern English and Scottish: occupational name for a trapper, from an agent derivative of Middle English trayne, Old French traine ‘guile’, ‘trickery’, ‘snare’, ‘trap’. Compare Train .2 Variant spelling of Irish Trainor .3 Altered spelling of German Trainer, a habitational name for someone from Train in Bavaria or Trainau in Upper Franconia.