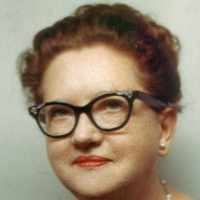 The Life of Lillas Viola

Put your face in a costume from Lillas Viola's homelands.

In a 37- acre plowed field in  a state park in Murfreesboro, Arkansas visitors are able to go looking for diamonds. This was the site for the first diamond discovery in 1906. Through the years more than 33,100 diamonds have been found at the Crater of Diamonds.
1920

Lillas was born 23 Aug 1901 in Harrison, Boone, Arkansas and died on 2 October 1964 in Minneapolis, Hennepin, Minnesota. Your father and I had moved to Minneapolis from D.C. after he graduated from l …