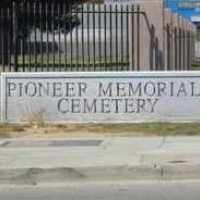 The Life Summary of Agnes Haley

Put your face in a costume from Agnes Haley's homelands.

Green Flake Green Flake was born in January 1828 in Anson County, North Carolina. He was the Slave of James Madison Flake, a Southerner who converted to the Church. Green was given to James and Agnes …