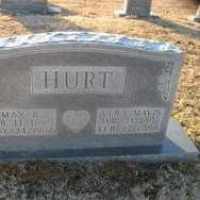 The Life of Vera Mavis

Put your face in a costume from Vera Mavis's homelands.

After the explosion of the USS Maine in the Havana Harbor in Cuba, the United States engaged the Spanish in war. The war was fought on two fronts, one in Cuba, which helped gain their independence, and in the Philippines, which helped the US gain another territory for a time.
1900 · Governor Shot

On January 30, 1900 Governor William Goebel of Kentucky was assassinated. He took a bullet to the chest, outside the Old State Capitol. He died on February 3, 1900.
1920