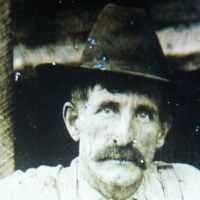 The Life of Sylvester J

Put your face in a costume from Sylvester J's homelands.

This Act was to restrict the power of the President removing certain office holders without approval of the Senate. It denies the President the power to remove any executive officer who had been appointed by the president with the advice and consent of the Senate, unless the Senate approved the removal during the next full session of Congress. The Amendment was later repealed.
1878 · Yellow Fever Epidemic

Probably one of several variants of English Halton or Alton , but it could also be an altered form of English Altham, which is a habitational name from Altham in Whalley, Lancashire, named in Old English as ‘river meadow (hamm) of the swans (elfitu)’.