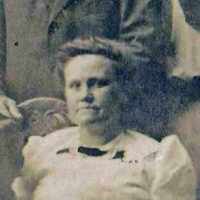 The Life of Zilpha Belle

Put your face in a costume from Zilpha Belle's homelands.

On Aug 1, 1876, The United States Congress passed an act making the Territory of Colorado the 38th state.
1890 · Gold is Discovered