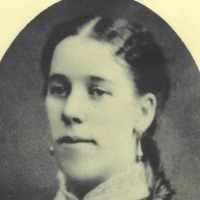 The steamship, "Minnesota", with a company of Saints numbering 534 persons, left the port at Liverpool, England on Tuesday, 30 June 1868. Included among the passengers were John Parry, his wife Elizab …