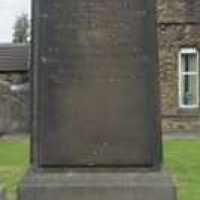 The Crimean War was fought between Russia and an alliance of Britain, France, Sardinia and Turkey on the Crimean Peninsula. Russia had put pressure on Turkey which threatened British interests in the Middle East.
1863 · Lendal Bridge Opened

The Lendal Bridge was opened in 1863, after a previous failed attempt at building it Thomas Page was brought in to design it. It is an iron bridge styled with the gothic style popular in England. When it was first opened, it was a toll bridge but in 1894, it accepted it’s last toll.
1880 · School Attendance Becomes Mandatory for Children