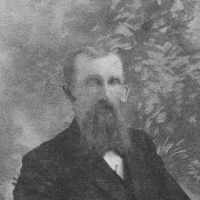 The Life of William Greer

Put your face in a costume from William Greer's homelands.

Probably an Americanized spelling of German Roffka(h)r, a nickname for a simple or poor man, from Middle Low German rove ‘beet’ + kar(e) ‘container’, ‘basket’, but a play on words allows the interpretation ‘rob the cart’ (Middle Low German roven ‘to rob’ + kare ‘cart’).